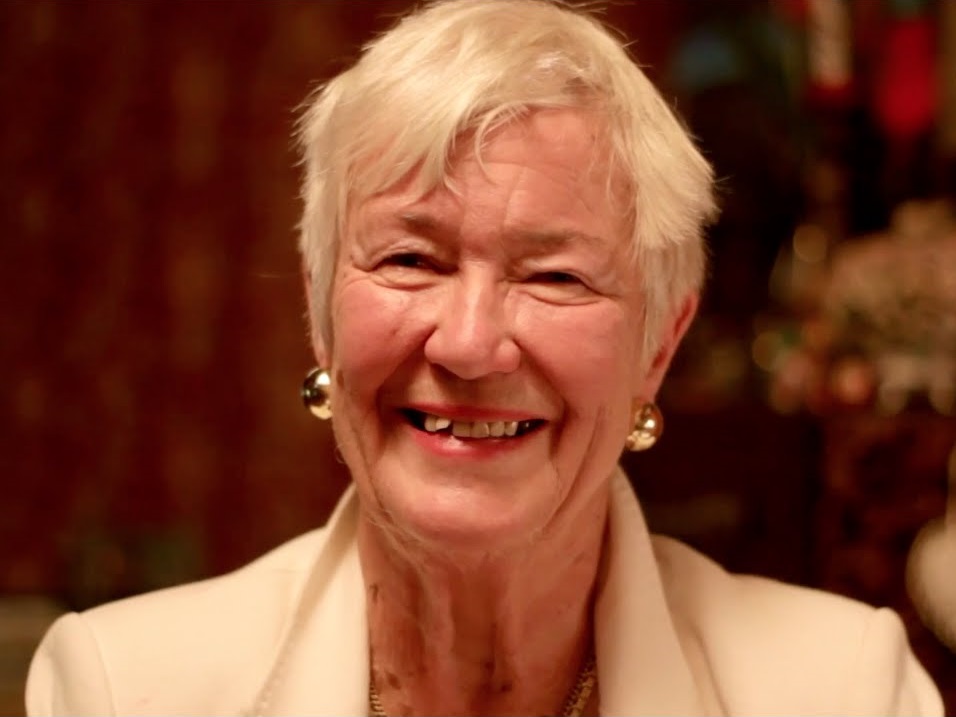 Dr Kilde died on the 8th Feb 2015, after being irradiated brutally for several days with Directed Energy Weapons. She was alive for long enough that she could tell her friends (Cached link).

Dr. Rauni-Leena Tellervo Luukanen-Kilde was a Finnish physician and a guiding light in the fight against these crimes against humanity. As the former Chief Medical Officer of Finland, she was internationally recognised and highly regarded by all who knew her.

Dr. Kilde had complained for years about being harassed and attacked by the Norwegian Secret Service. She had her home broken into, her documents were removed (and then reappeared years later), and her neighbours harassed her.

Guilty of her murder: Kjell Grandhagen 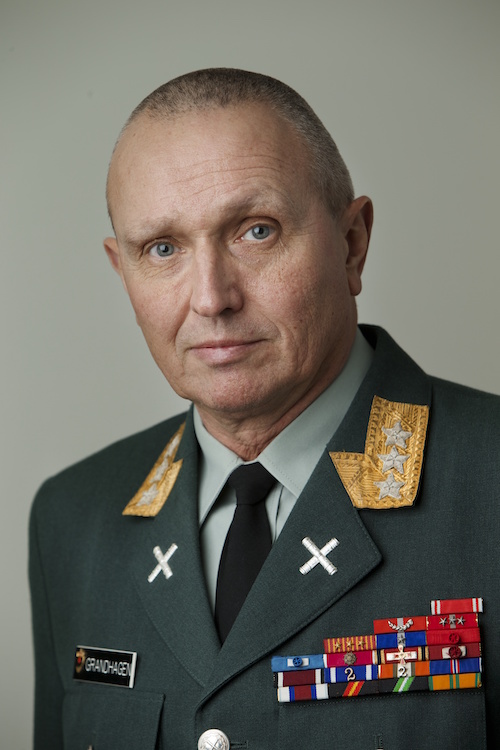 Kjell Grandhagen was the Head of the Norwegian Intelligence Service when Dr. Rauni Kilde was brutally murdered with Directed Energy Weapons in 2015. By that time, Grandhagen had been responsible for the systematic terror campaign against Dr. Kilde for the 6 years he had been in office.

Given that Dr. Kilde was such an internationally known figure who had been complaining publicly about the terror campaigns against her for years. It would have been impossible for anyone to conduct such a compaign without at least the acquiescence of the Norwegian Secret Service. As one of the last interviews of Dr. Kilde shows (see above), she was openly abused by her neighbours in her remote rural community in Norway. This bears the clear hallmarks of the Norwegian Secret Service networks.

Grandhagen neglected his duty to protect the Norwegian people against terrorism and instead appeared to have been working as an agent of the global crime cartel. For these crimes against humanity, Kjell Grandhagen ought to receive the death penalty in the upcoming war crime tribunals.

Darrim Daoud was murdered on 15 November 2009 by MI5 after uploading a video showing DEW burns to his face.

The inquest was denied in the usual botched cover-up that one has come to expect from MI5. John Allman campaigned for a proper inquest, but didn’t succeed as the authorities were apparently wholesale captured by MI5 and the global crime cartel. 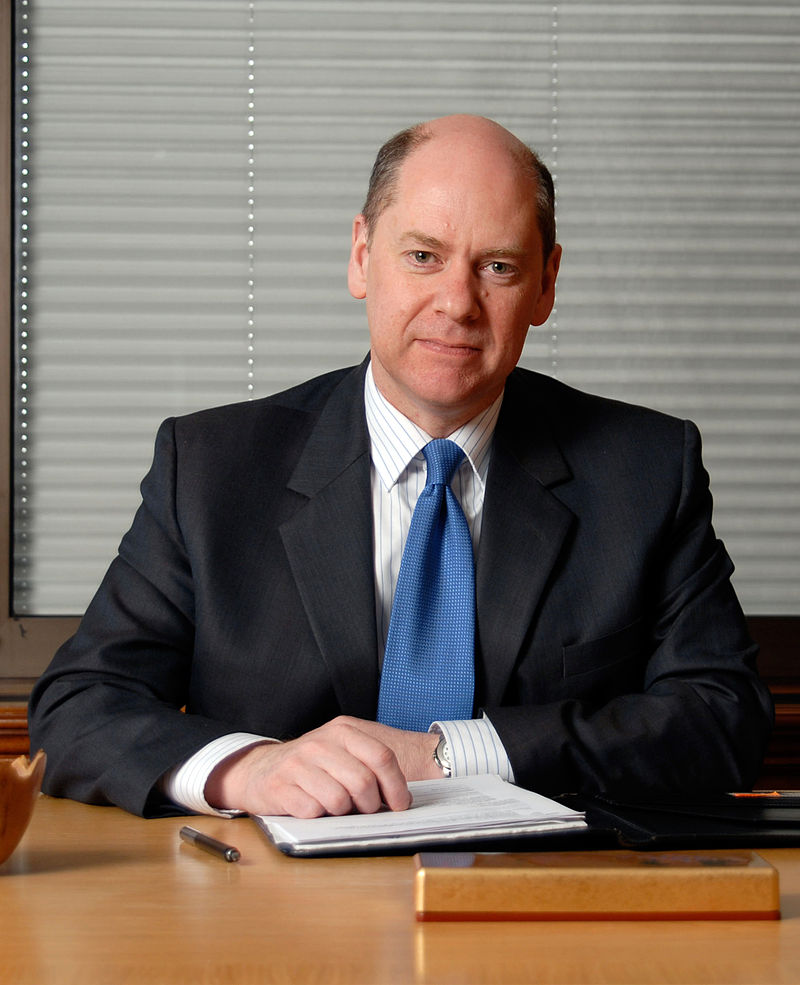 Sir Jonathan Evans was the Director General of MI5 when Daoud was murdered. He was also responsible for his torture leading up to his death. 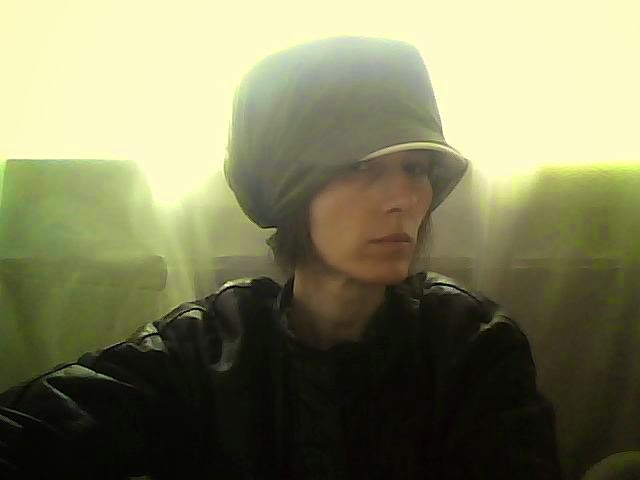 Britta Leia Jaccard died on 22. Juni 2015 after having been tortured for 9 years by German authorities. She died 16 days after her birthday and just a few days after her father who died of bowel cancer.

Britta Leia Jaccard was a Swiss national who lived in Germany. She complained for years on her blog about harassment, medical sabotage and brutal irradiation. She also had supplied the evidence on her site.

From 2003 to 2009 she lived in Montepellier in France where her tortured started.